The Consortium is composed of a number of professors sharing a common interest in the relations between States and religious denominations in Europe from a historical, political and, particularly, juridical point of view

The Consortium promotes studies in this spectrum, organizes meetings and facilitates contacts between scholars from the various European Countries

Relations between states and religious confessions

Provides consultations and co-operation services on behalf of public and private, national and international institutions 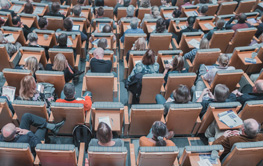 Since 1989 the Consortium organizes meetings on a yearly basis. 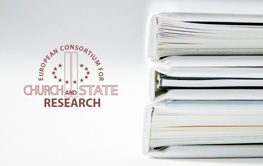 The Consortium publishes different contents about the relationship between State and Church. 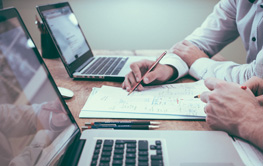 Prestigious researchers from different European universities and institutions are part of the Consortium. 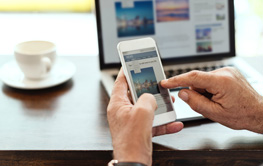 Here you can find the latest news about our activitis.

New: The XXXVth annual meeting of the European Consortium for Church and State Research will take place in Finland in September 2023. The subject will be: Freedom of Speech and Religion.

Publication of the proceedings of the XXXIInd Annual Conference (Thessaloniki, 23-25 September 2021)

This new volume (Comares, Granada, 2022) contains the proceedings of the meeting held in Thessaloniki during the days 23-25 September 2021 about the topic "Islam and Human Rights in the European Union".

Publication of the proceedings of the XXXth Annual Conference (Siena, 15-17 November 2018)

This new volume (Comares, Granada, 2021) contains the proceedings of the meeting held in Siena during the days 15-17 November 2018 about the topic: The Legal Status of Old and New Religious Minorities in the European Union. Le statut juridique des minorités religieuses anciennes et nouvelles dans l’Union européenne.

Publication of the proceedings of the XXIXth Annual Meeting (Tallinn, 16-18 November 2017)